The participants started the week with intense Team Project (TP) sessions which were filled with numerous sleepless nights. Each TP had their own sets of goals that they had to achieve by the end of the week with the 4 final report deliverables being the common goal. These reports would go on to serve as a testament of the research and hard-work undertaken by each TP group for the space industry and their sponsors to look at. Some of which would also be presented at the International Astronautical Congress later this year. 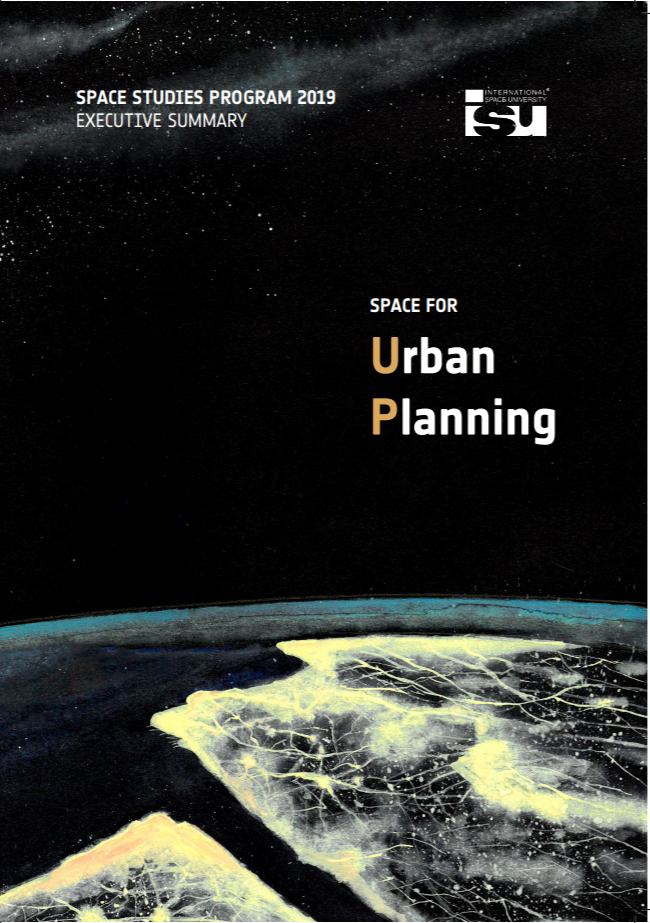 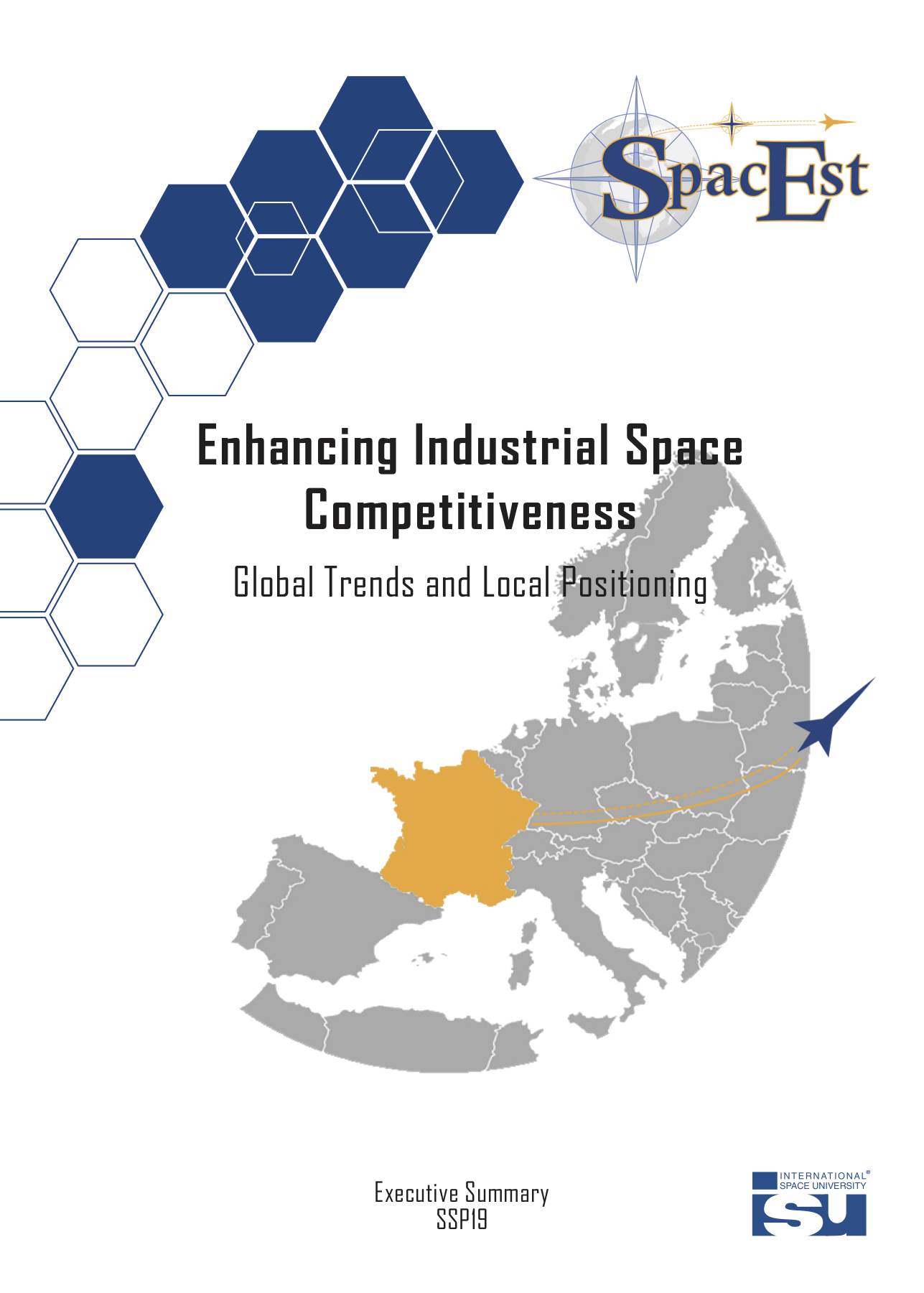 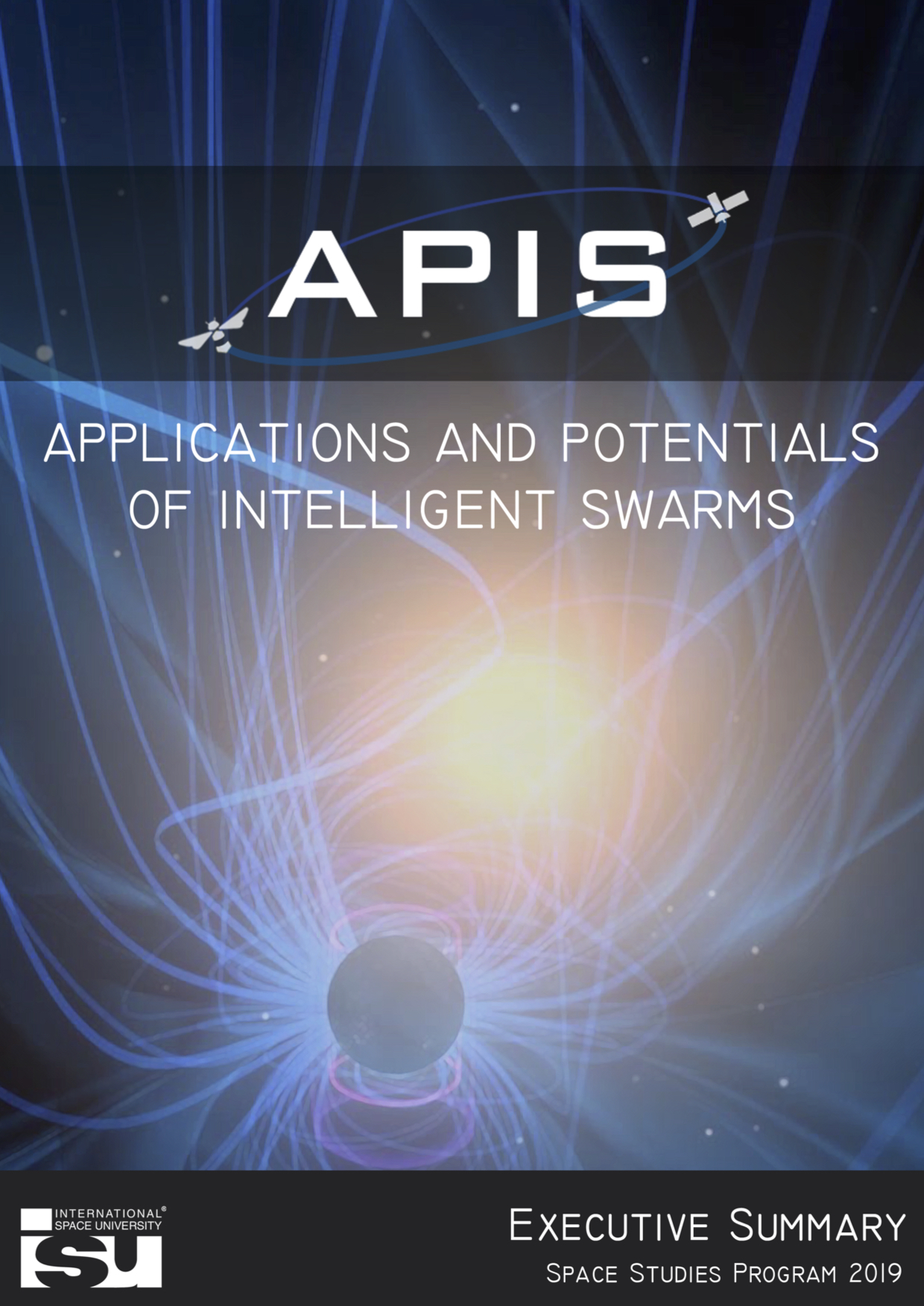 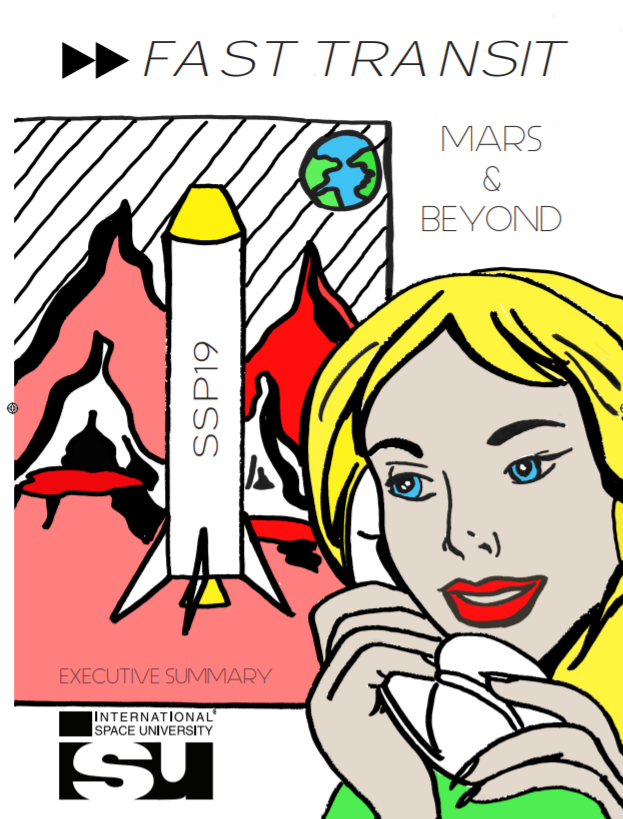 Occasionally, the participants had a chance to unwind from their hectic TP sessions this week. On Monday, we had a special showcase of the movie Apollo 11. On Wednesday, we had fun with futurism talks with Dr. Omar Hatamleh. On Thursday, we had a chance to relive the Indian culture night by tasting some flavourful, spicy dishes made by the Indians as they celebrated their 73rd  Indian Independence Day.

We had the final class meeting on Friday during which the participants shared their feedback about the program. We also had some amazing participant talks in the evening! The class voted for their class speaker in pure SSP tradition. Congratulations to Kyran for being selected as the class speaker.

Towards the end of the week, we were able to see the participants in a daze, frantically typing on their computers, collating their work into a spectacular report deliverable that was due on Friday at 6 pm.

After meeting the deadline, the participants resorted to partying and celebrating the end of writing an epic report proving that the harder the process, the more glorious is the ending.

Work never ends in SSP. On Saturday, the participants began working on their final presentations. With an uprising of the red shirts and the flying drones by the participants of TP Swarms, we were able to also spot other participants resting at random nooks of the library and the student lounge. Later in the night, the participants from Indonesia, El Salvador, New Zealand, Iraq, Romania, and Belgium presented their culture and delighted everyone with different types of food from their countries.

Week 8 ended with a bunch of happy people dancing to the music at the Pioneer’s hall. It’s now time for the participants to brace themselves for the impact of the final week!