This week saw the end of Departmental activities, and the beginning of Team Project lockdown. Following the final presentation of their mini individual projects the participants of the Space Engineering Department were presented with their custom-made department t-shirts. 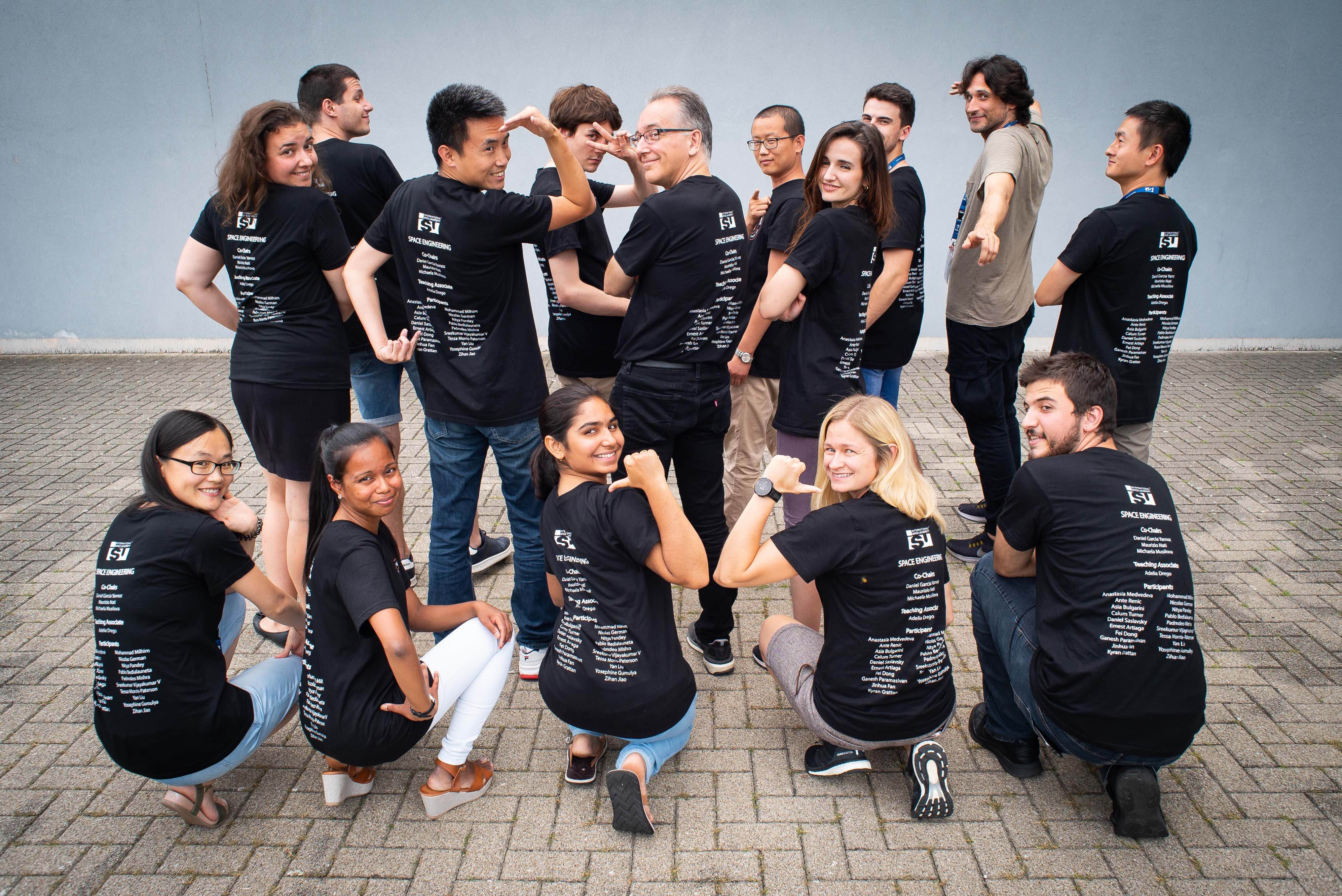 The most notable events of the week were a visit to the European Organisation for Nuclear Research known as CERN in Switzerland, and one to a local winery outside Strasbourg. 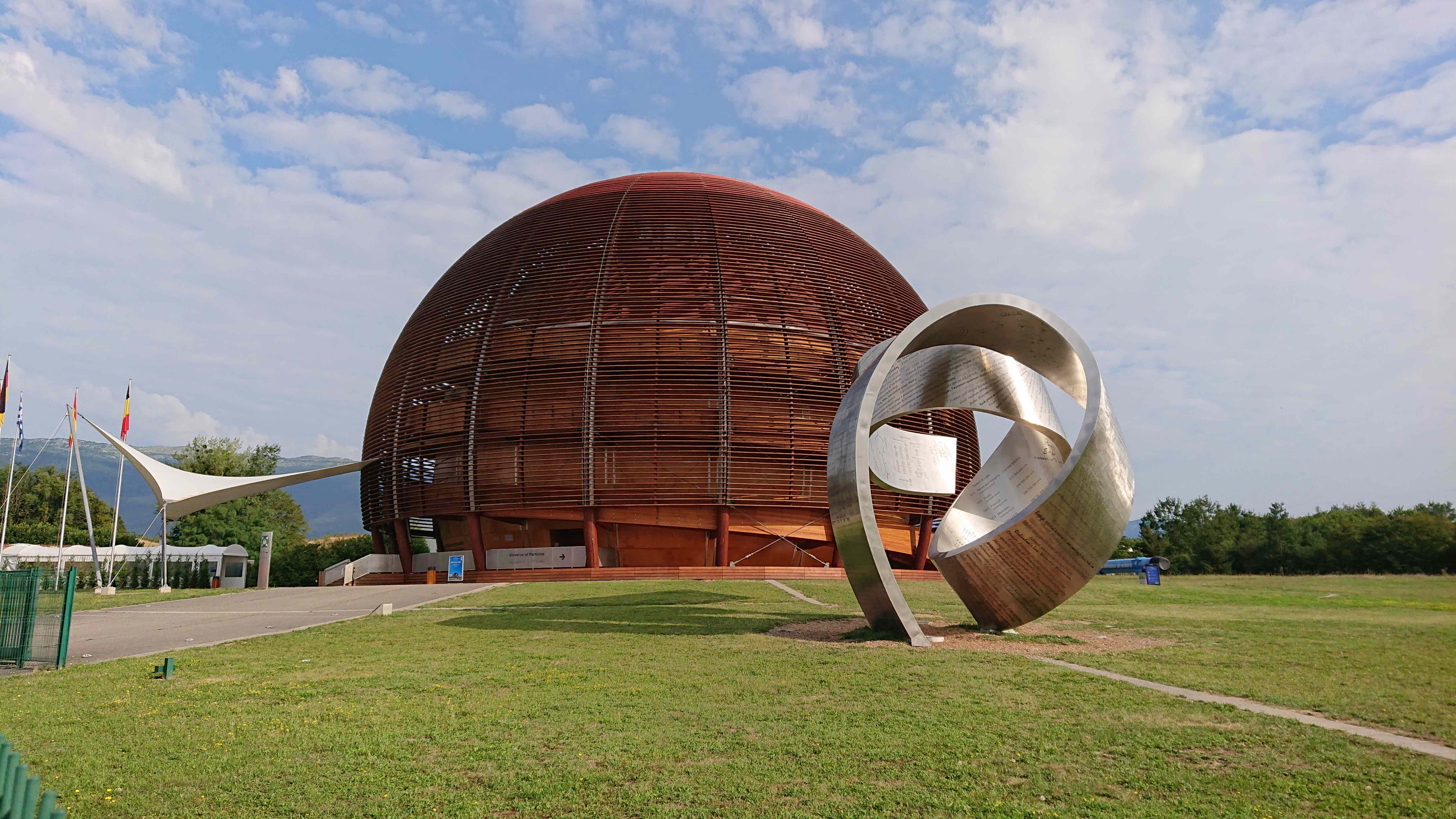 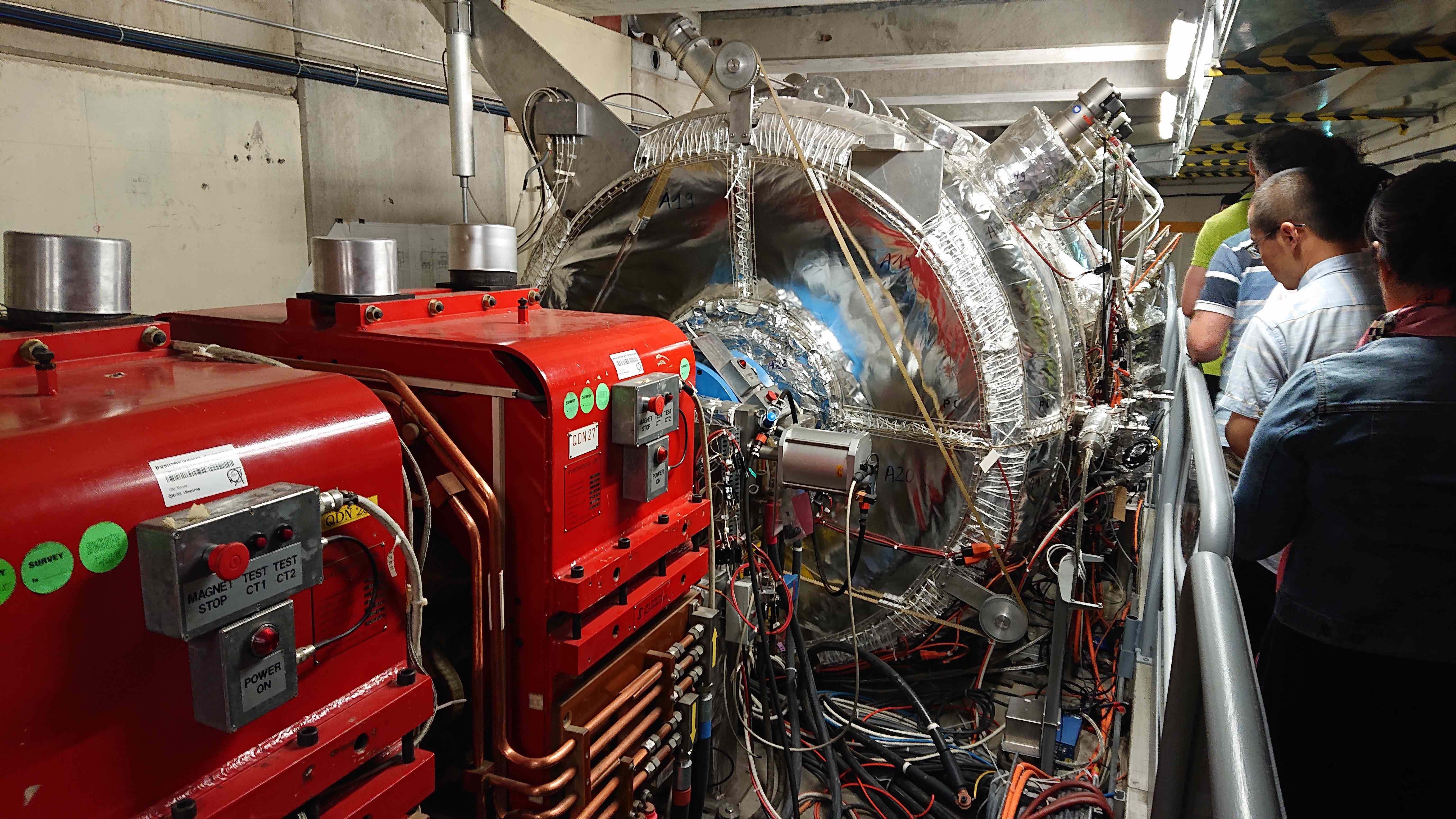 Sunday saw the Fast Transit to Mars team project participants at their bus bright and eager, with a journey to their hostel in Nyon. The evening was spent dancing salsa and swimming in Lake Geneva whilst identifying stars and spotting the International Space Station flying past Jupiter shining in the night sky.

Monday morning, and the visit to CERN began with a guided tour of the main premises by Klaus, a CERN veteran of 30 years and retired physicist giving guided tours for 18 more years after that. Participants were given a history of computing and tour of the CERN data centre, where the amount of data generated is so vast it is counted in petabytes. Although much of the number crunching is done from the facility, a lot of the processing is also distributed around the globe. CERN is also where the World Wide Web began with Sir Tim Berners-Lee in 1989. In addition, participants got to see the Antimatter Factory, where anti-hydrogen is produced for experimentation. CERN is well known as a high-energy physics research centre focused on particle acceleration and international collaborations, with many notable scientific achievements in particle physics. Twelve countries in Western Europe ratified the convention establishing CERN in 1954, and it currently operates a network of six accelerators and a decelerator with many active experiments furthering the understanding of our universe. 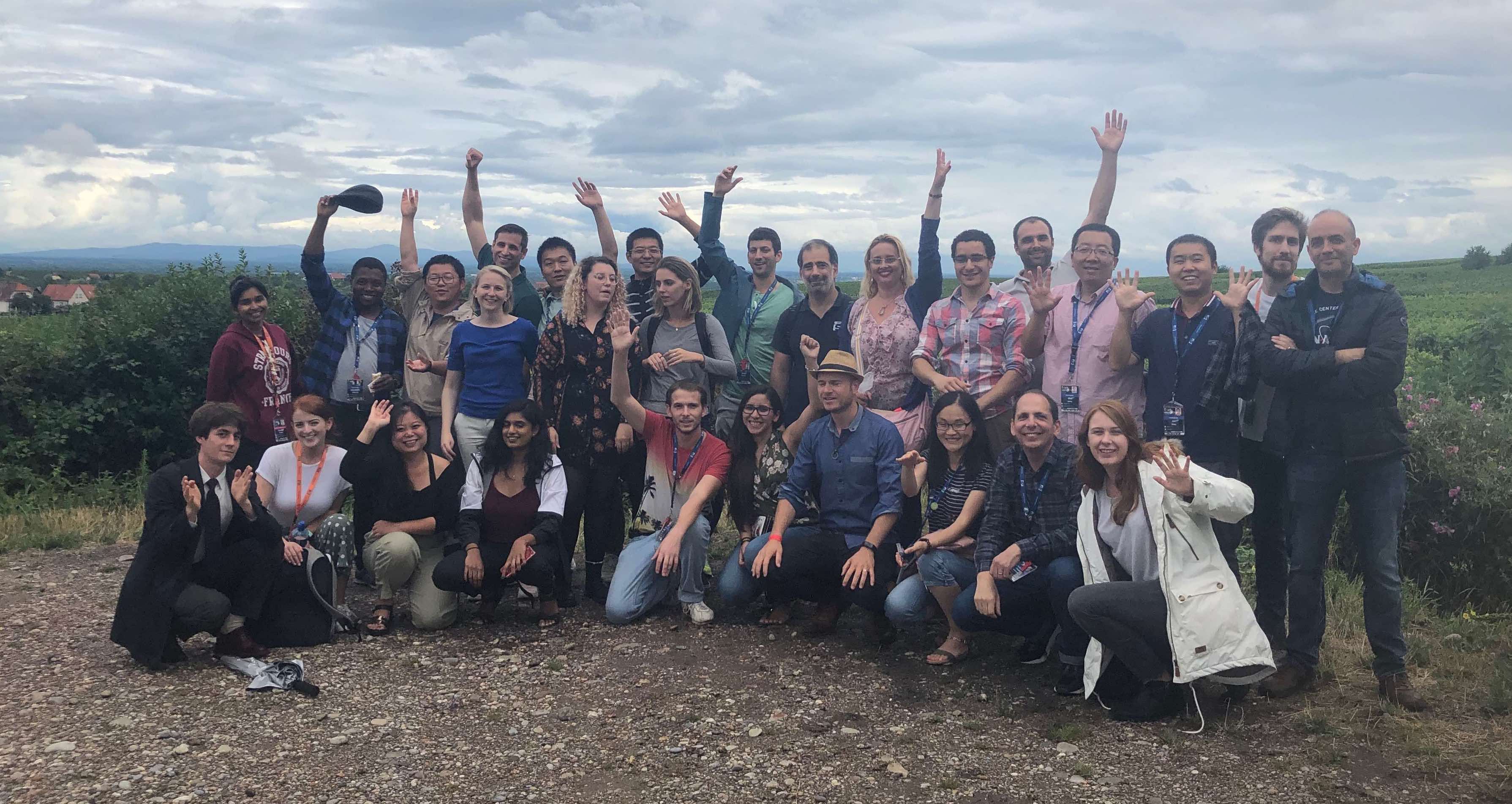 The Enhancing Industrial Space Competitiveness team project participants combined a site visit with their team social event on Wednesday, travelling to a local winery in Alsace. The aim of the visit was to learn more about one of the most important industries and regional competencies in the Grand Est region. This team project is exploring several local industrial competencies including the wine industry, and how it can boost industrial space competitiveness in the region.

Week 7 will also include Talent Night, and we are looking forward to experiencing all the amazing other talents that participants and staff have outside of their space careers!