Week 5 was kicked off in an explosive manner when the Engineering Department launched miniature rockets, an activity supervised by former SSP director and NASA Chief Exploration Scientist, John Connolly. 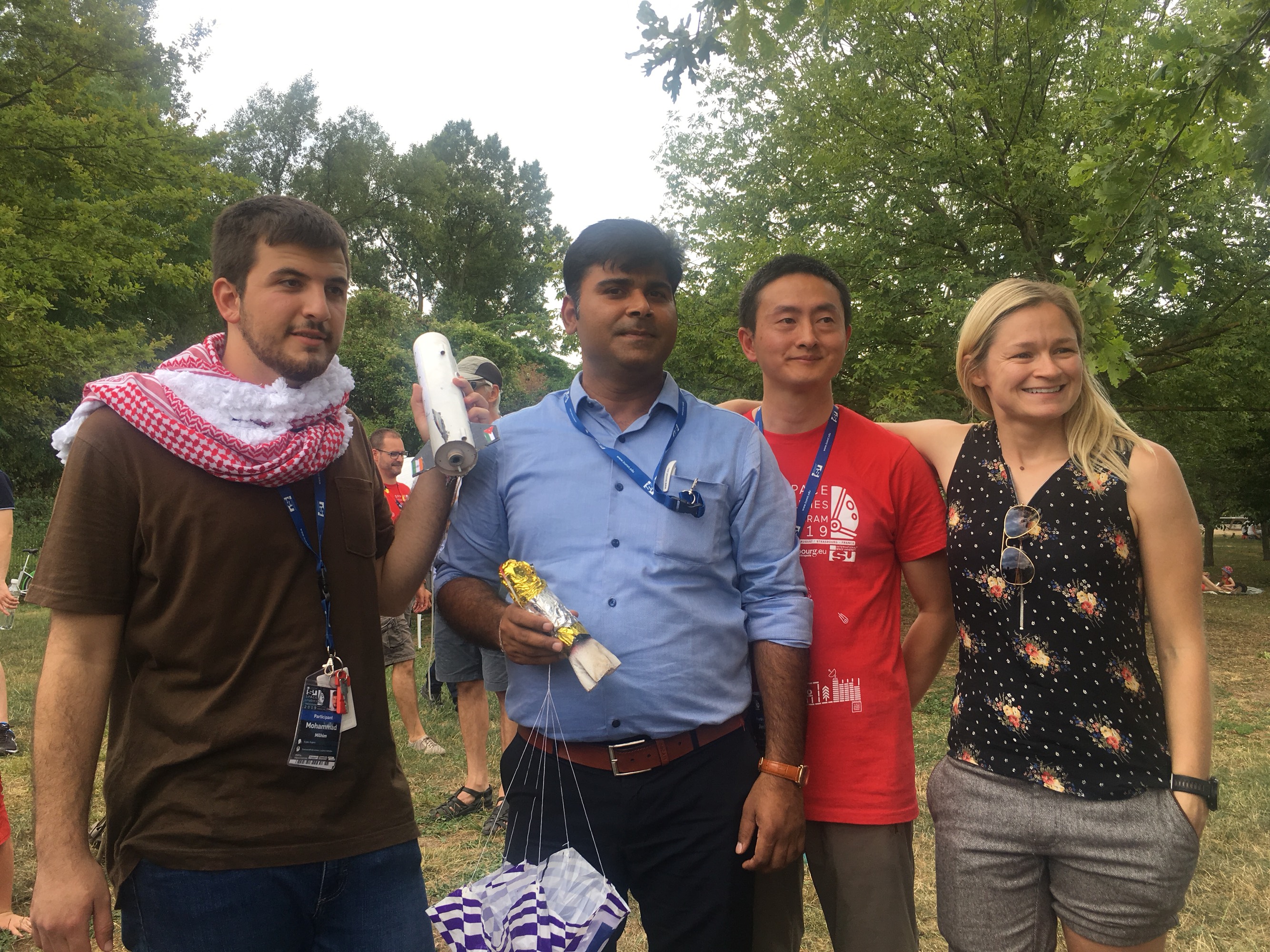 The rest of the weekend was no less action packed, as Sunday was start-up day, where participants pitched their ideas to an expert panel. First and second prize were brought home by Riccardo Bunt and Yoav Landsmann, for ideas on pollution tracking and Lunar transportation. Monday continued the same theme with a lecture on how to fund your start-up, and also the first team project deliverable. 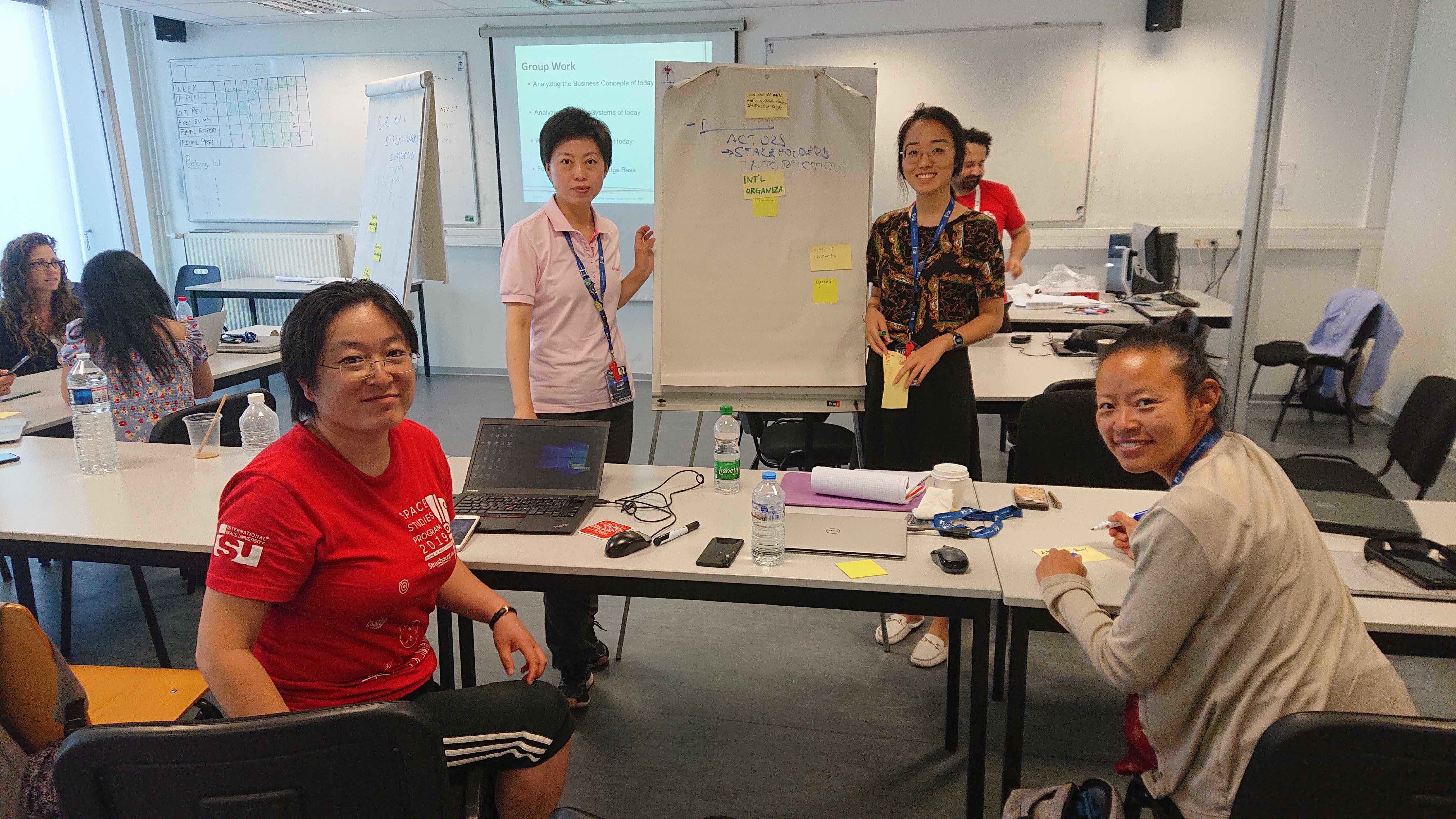 The week only got busier as it progressed, with a myriad of departmental activities on the agenda. Space Sciences and Space Applications visited the Ries crater, getting the grand tour with lectures on the history of the crater as well as crater exploration and museum visits, whilst Space Policy, Economy and Law had discussions with experts from NASA and ESA on the Lunar Gateway and workshops with private, research and public representatives on national security and data protection. The Human Performance in Space department were busy at the European Astronaut Center where they inspected the Columbus module and did simulated moonwalks, and finally Space Business and Management visited SES in Luxembourg, where they were hands on with the satellite control center and also satellite operations in general. 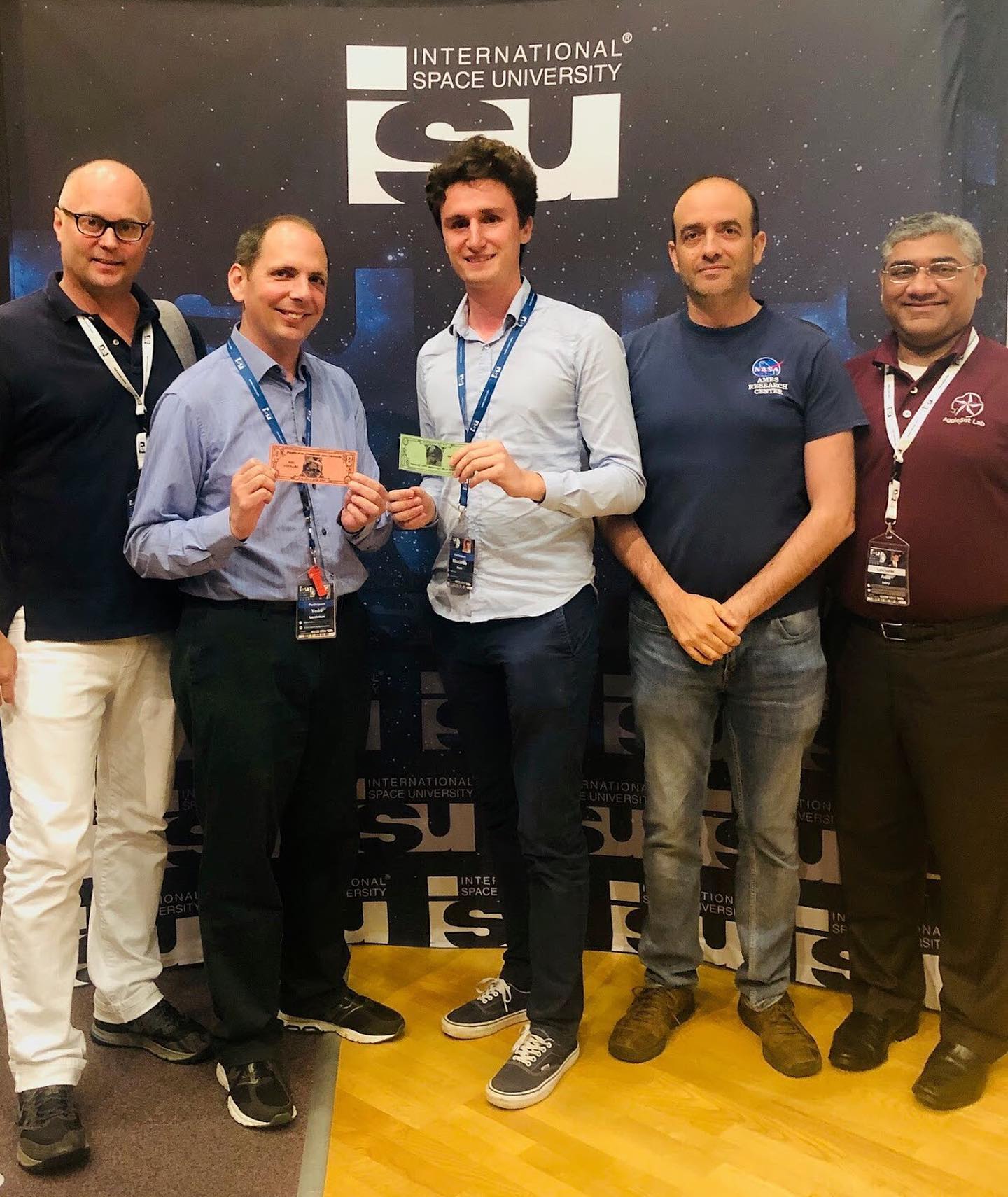 Mixed in with the departmental activities were the elective workshops. Here the participants were treated to subjects ranging from planetary defense and how to run a business on the moon, to holistic work systems thinking and even a cubesat design workshop.

The week 5 highpoint for many was Pete Worden’s Breakthrough Projects lecture on Starships - Mission to Alpha Centauri. In this lecture, everything from the technology to reach Alpha Centauri to the origins of life were discussed, and it no doubt inspired many. 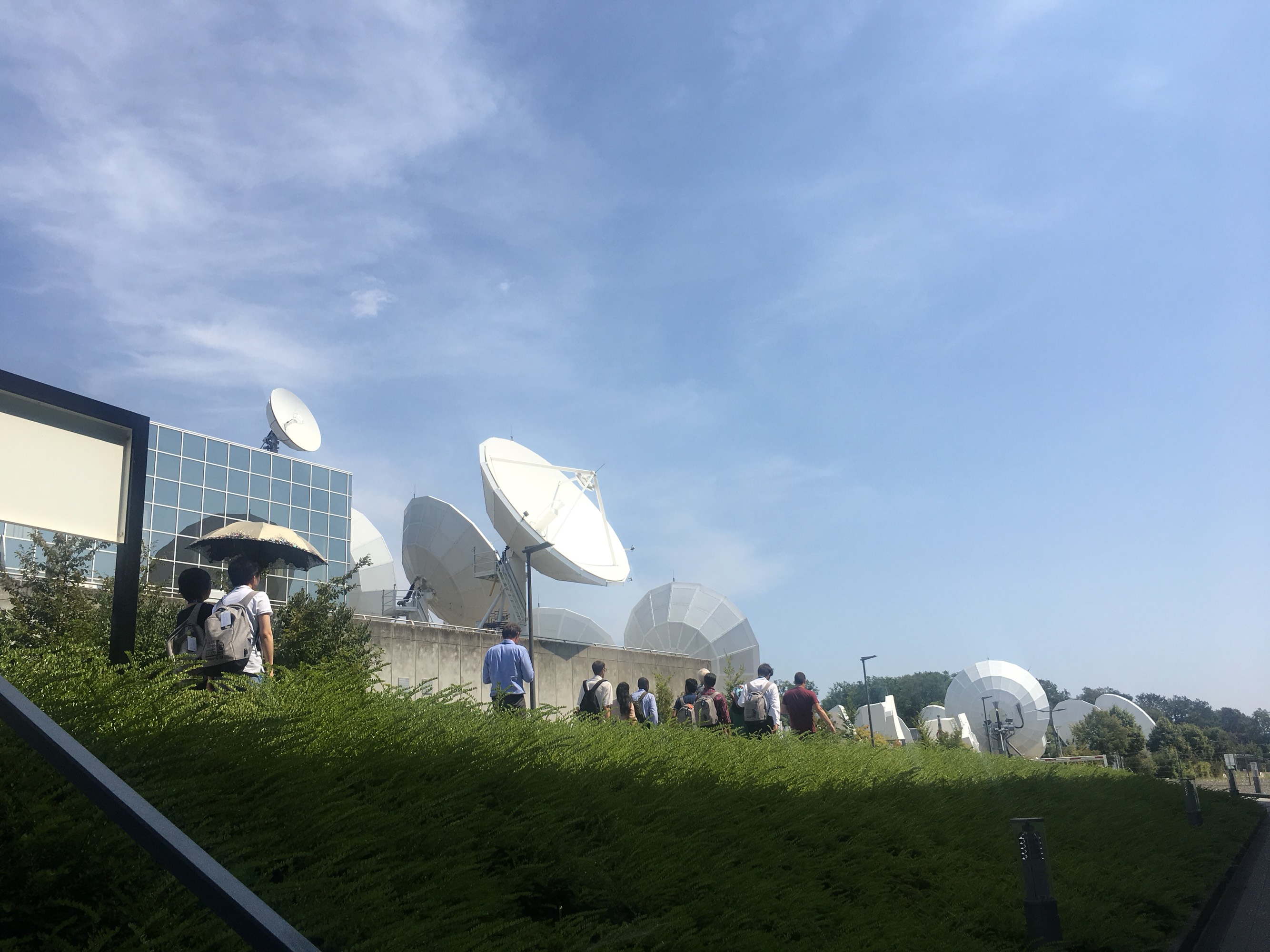 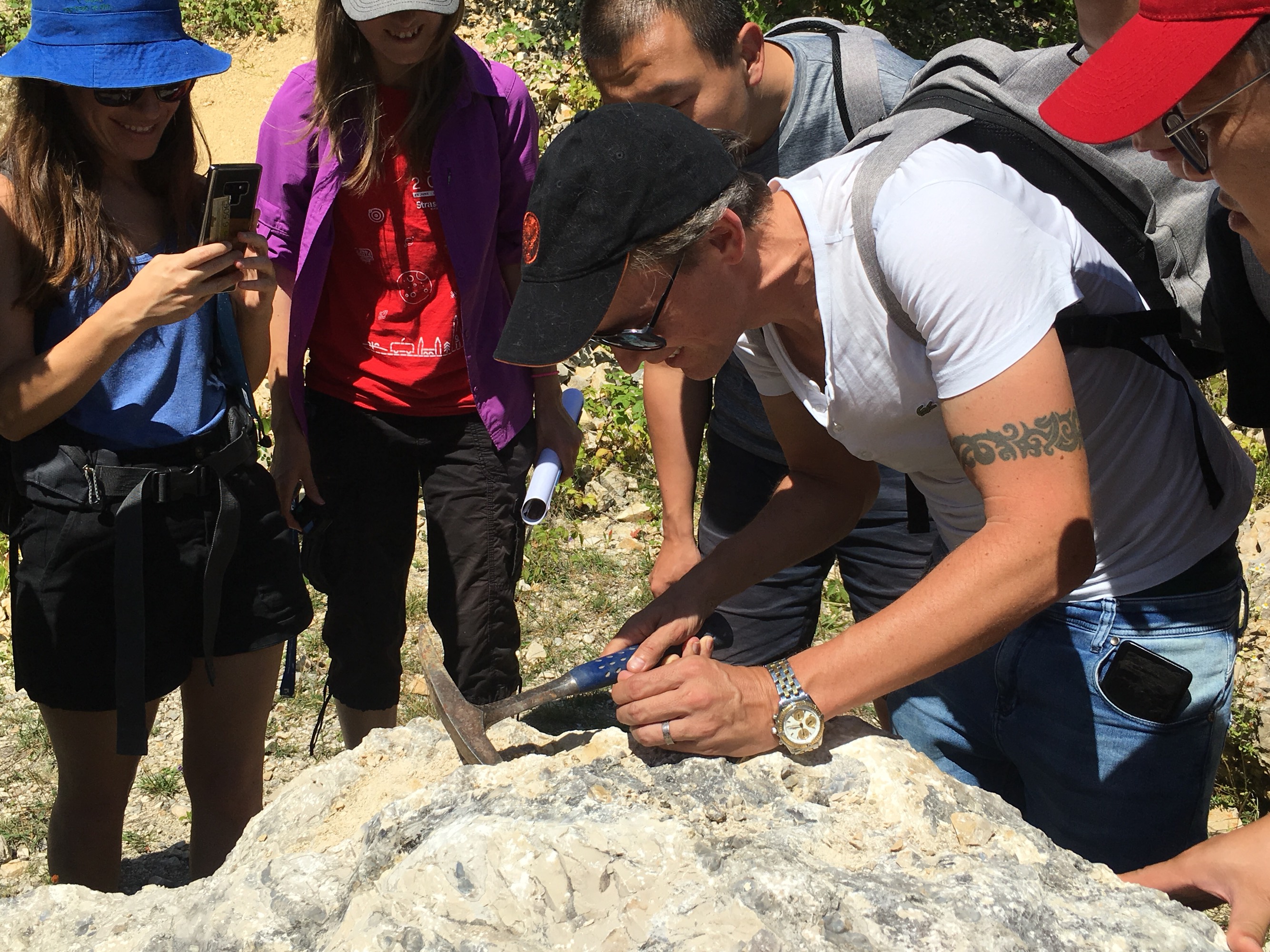