Week 2 took the SSP19 class to the moon and back with a surprise visit from the second Man on the moon, and former ISU chancellor Buzz Aldrin at the end of June.

ISU couldn’t get enough of astronauts this week as we kicked off July with the International Astronaut Panel hosted at the Strasbourg City Hall. The panel this year featured Italian Astronaut Paolo Nespoli, French Astronaut Jean-Francois Clervoy, and wait for it… Buzz Aldrin. We were fortunate to also have Korean Astronaut Soyeon Yi, and American Astronaut Nicole Stott joining the session via videos. Popular topics at the panel this year included, exciting parabolic flight experiments from Jean-Francois, wishful places to travel in the solar system from Buzz, and a perspective on space food from Paolo. Not only was this a legendary opening for the week but as the 50th anniversary of humans landing on the moon, a spirit of inspiration filled the room full of SSP participants and the Strasbourg general public. 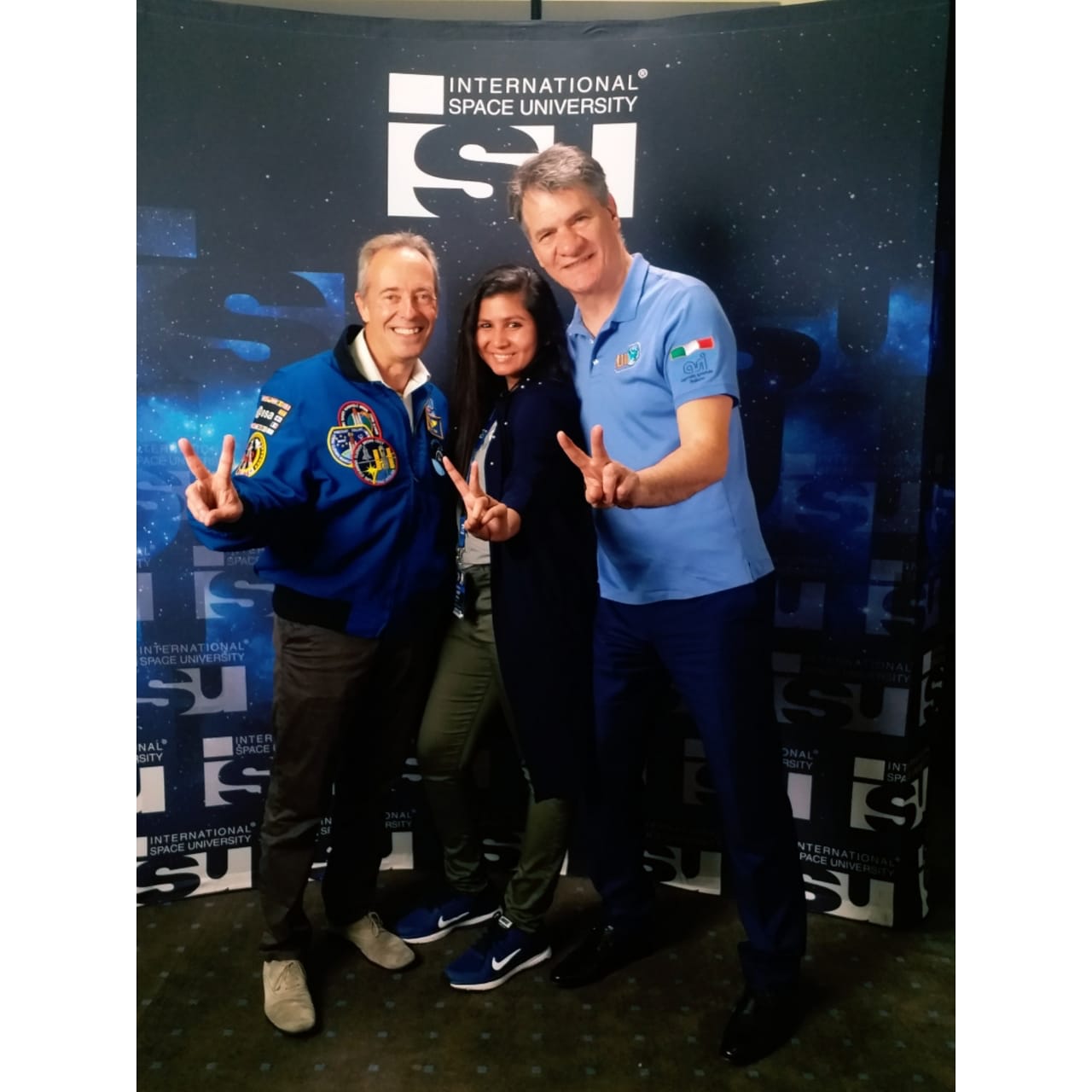 On Tuesday, participants had to make a tough decision to select which department they wanted to participate in during phase II of the program. For some background, the SSP is structured around seven academic departments. This organization provides an anchor that allows smaller groups of participants to focus on a particular space discipline that interests them. The departments are:

Following this tough decision, the excitement of week 2 continued with the finale of the team building Rube Goldberg machine workshop on Tuesday, where team Dragon Ball won for their Rube Goldberg design out of 12 teams. The problem-solving nature of building the Rube Goldberg machine challenged students to solve a simple problem using limited resources and limited time. Next up on Thursday the words innovation, disruptive terminology, exponential growth were terms that could be heard in an inspirational talk about a Future with Innovation given by the SSP program director Omar Hatamleh. 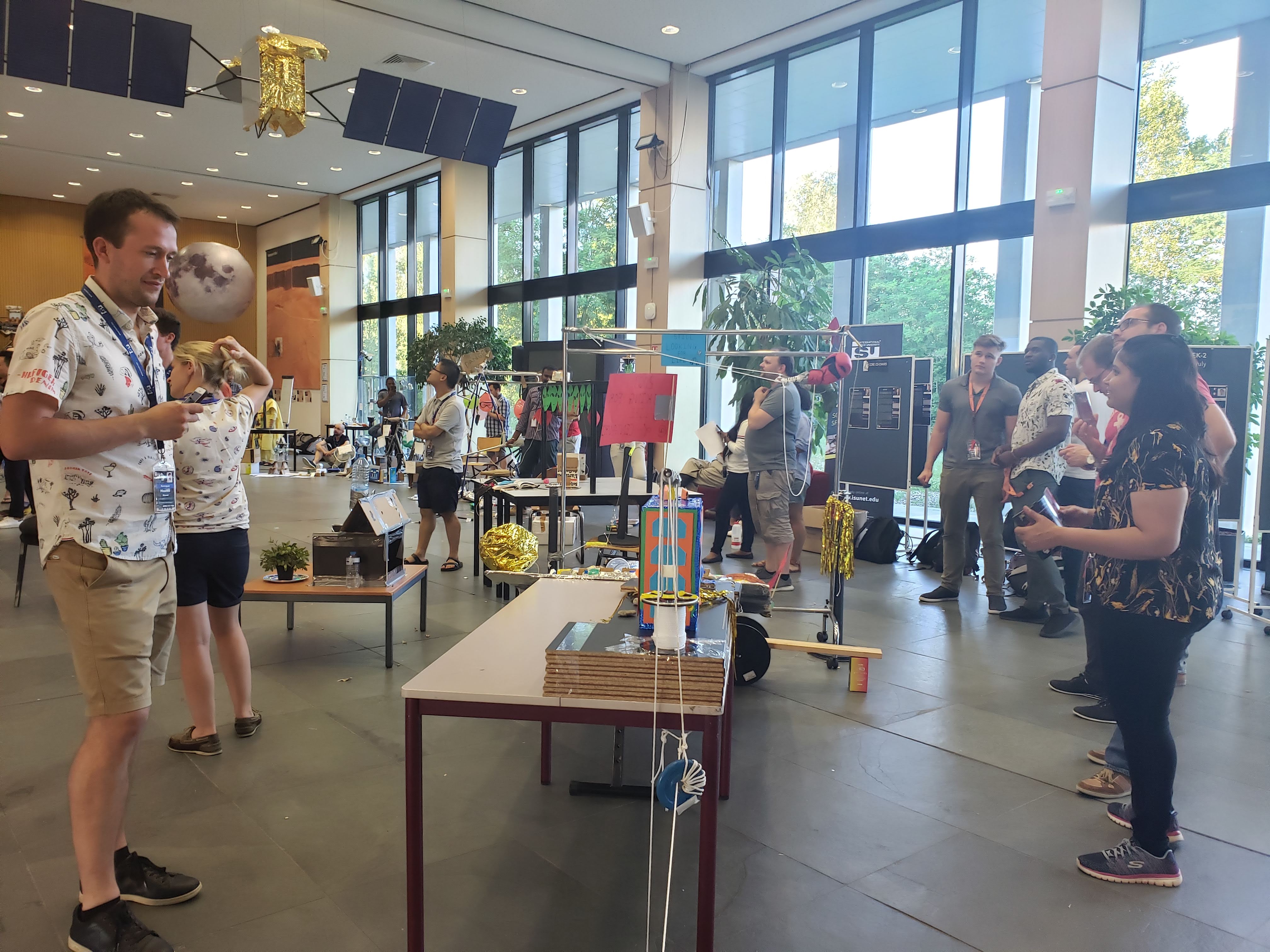 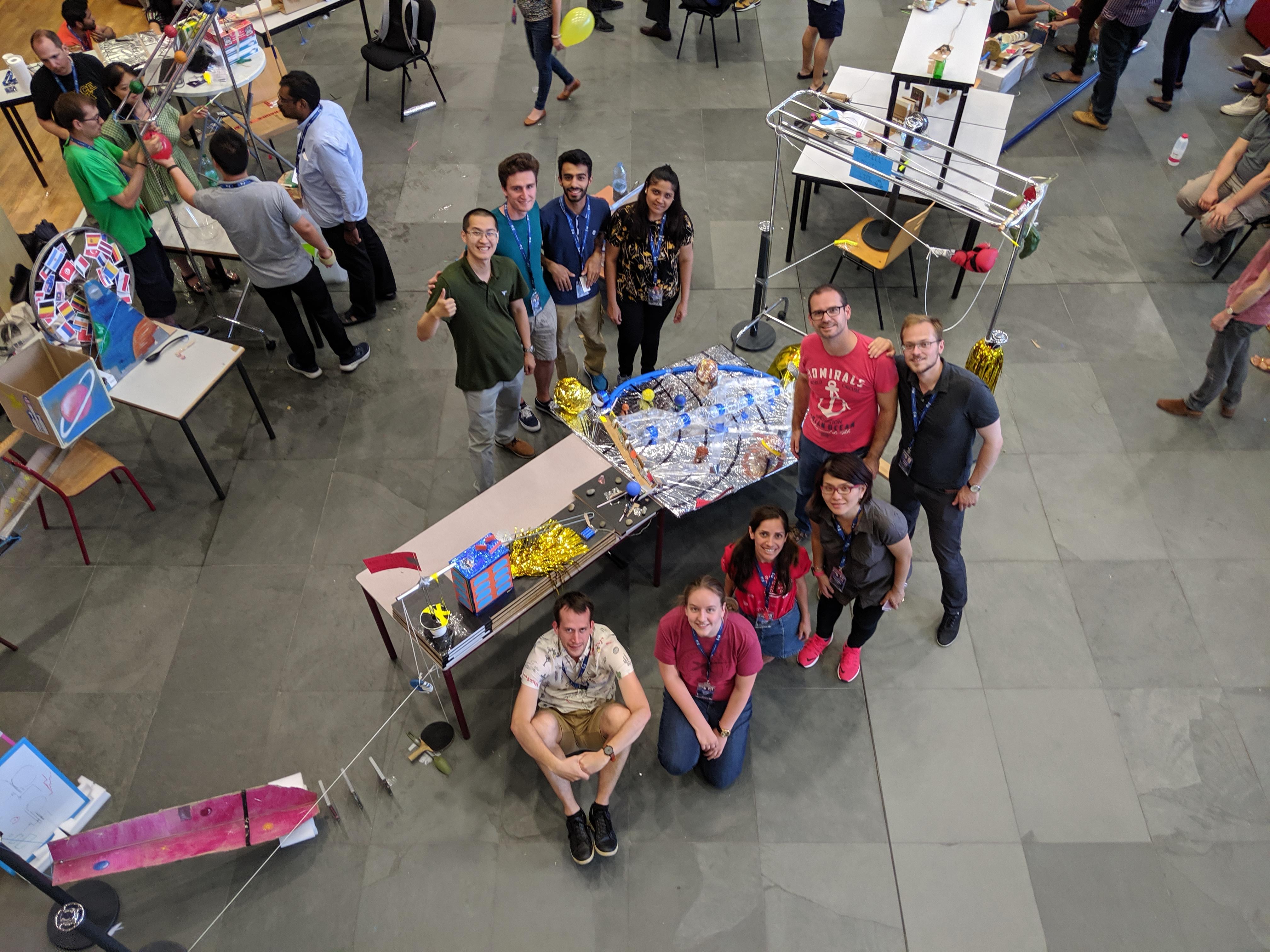 We come to today, Friday, where we await an intercultural mashup with participants from Argentina, Australia, Estonia, and China.